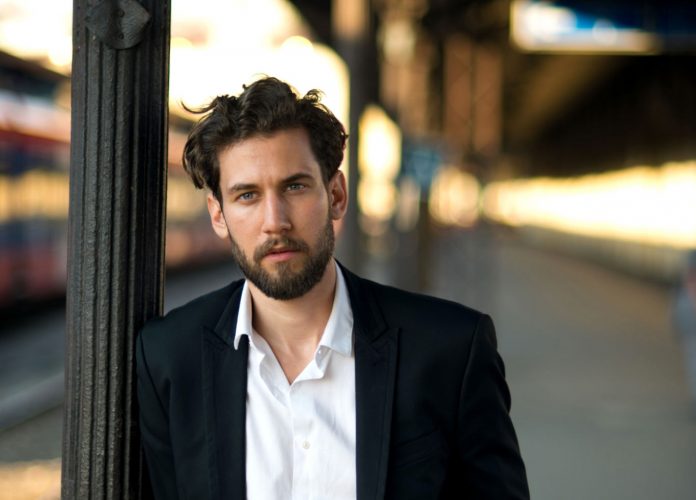 Men seeking a long-term relationship should dump the razor and invest in a beard comb, according to research into how attractiveness can be linked to hair length. 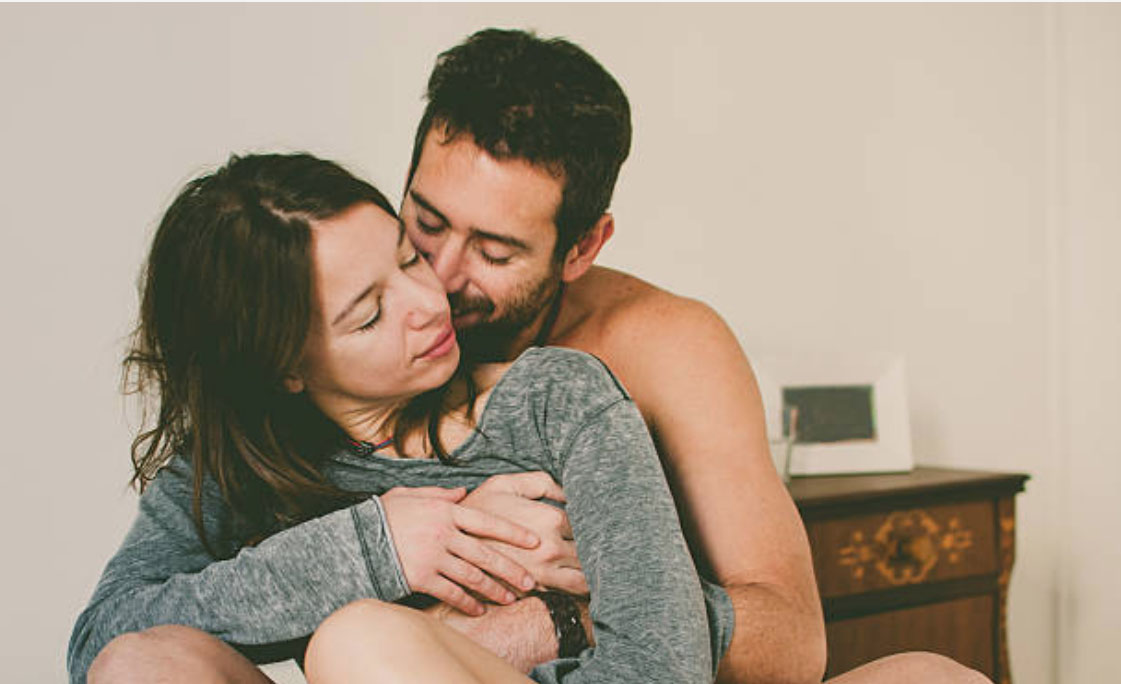 Investigators asked 8,520 women to rate photos of men for physical attractiveness in general, for a short-term or long-term relationship.

They manipulated the images to morph their facial hair from clean-shaven, through light and heavy stubble, to a full beard.

The researchers also altered the men’s brow ridge, cheekbones and jawline so they appeared more or less masculine.

Stubble was judged most attractive overall and received higher ratings for short-term flings, while full beards were seen as more attractive for long-term relationships.

The study’s authors suggested beards may act as a signal of men’s age and masculine social dominance. They also said strong masculine facial features, such as a pronounced brow ridge and robust jawline, may signal underlying health.

“Sexual selection via female choice has shaped the evolution of male ornamentation in many species,” the study’s authors wrote.

Beard Experts show to you the Best Beard Wash, and a especial tip for gray beard

How to Dye your Beard Gray- Step by Step

MEN WITH GRAY HAIR IS NOW A TREND: KNOW HOW TO HAVE AN ELEGANT...

Editor - October 31, 2020 0
CHECK OUT THE 3 PRODUCT TIPS THAT SHOULD BE part of your daily ROUTINE FOR A NATURAL AND BEAUTIFUL GRAY Now that the your look...

Beard Experts show to you the Best Beard Wash, and a especial tip for...

Editor - June 23, 2020 0
Growing your beard is step 1, but taking care of your beard really brings you to your end goal. After all, you are looking...

Editor - June 11, 2020 0
Menfirst is a major achiever and category game-changer as no shampoo that delivers gray control exists in the hair care market that is dermatologist... 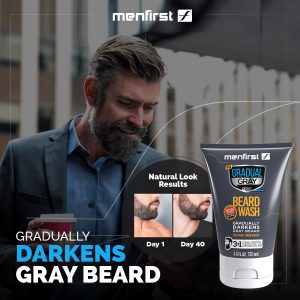